(not so) FAST and FURIOUS — the interview with Race! On! artist- GRIMART

Nearly 6 months ago, when efforts began for Saturday AM recruitment, we often discussed what it would be like to discover the next great manga artist. Almost like a great sports team, if we were going to be successful in launching a great manga anthology (and bringing more attention to webcomics and the creators who produce them) then we had to have some awesome members of our small team. We certainly succeeded in getting some of the stronger talents in the global webcomic movement:

Still, Eric Michael Ella and I knew that THE real test would be whether we could find a unique voice that was not only unknown to most webcomic fans but was capable of producing the sort of quality that made you stand up and take notice. When we came across the unfinished manga, Race! On! — we were blown away! Not only was the premise refreshingly new for a webcomic (i.e. think a One Piece meets Cannonball Run!) but the artwork…. THE ARTWORK!!! It was round, bubbly and full of charm with a confident draftsmanship that made one wonder if this was the side manga–of a professional manga-ka. And it made sense that this was a pro who had started something and stopped because it appeared the manga (having debuted in 2012 with no updates in nearly a year) was gone for good. Sadly, webcomics that come and go before telling a story is not at all uncommon–but there was something to Race! On! that made me want to investigate further. Surely this artist–this mysterious talent named Grimart (so said the credits page) was real.

He was and we did get him!

Gemar Delfino aka GRIMART not only complements Mario Savovski’s simple storytelling but that he communicates such raw energy with clean, easy to understand MOTION that the name Race! On! is actually done justice!

It took only a solid read through of the artists Deviantart page to tell that he was a talented, humble creative wunderkind who, like most web artists, had no idea his work was being looked at with such relish. He quickly responded to my request to chat and even volunteered the details of his co-collaborator — Mario Savovski. What really got us excited however was when we learned that the near;y 1-yr delay for Race! On! was partially due to his schedule. Y’see here’s the scary part — drawing is not Gemar’s full-time job.

Yes, that’s true for many of webcomic creators but if he’s this good when he has time–what happens when he really cuts loose?

The interview with Gemar Delfino is next…

MyFutprint: Gemar – your work is incredibly expressive and has a very positive energy. This is kind of a no-brainer for manga that are action-based like Race! On! where the concept of speed and motion are so pivotal but your images capture the moments so clearly. Who are your biggest influences?

Gemar Delfino: One of my greatest influence in my art is Hiro Mashima, creator of “Fairy Tail”.

MyFutprint: Ah yes! Fairy Tail is a strong manga and Mashima’s art is very impressive. I remember his beginnings on a little known (or remembered) manga called Rave Master. So, aside from Fairy Tail–what current manga do you keep up with? Do you follow any current manga?

Gemar Delfino: I try to read almost all manga especially if I like the art and storytelling. I will use impressive manga as my reference for new work–particularly on difficult or new ideas like panelling styles. Personally, I really like Blood Lad, Attack on Titan, Fairy Tail and etc.

MyFutprint: As I said, you are a perfect compliment to Mario (Savovski–author and co-creator) for Race! On! What inspired you to work on this webcomic?

Gemar Delfino: I fell in love with the idea of Race! On! when Kolosos (aka Mario Savovski) first pitched it to me on Deviantart. I loved the diverse types of characters and in some ways it resembled Fairy Tail with a bit with magic and adventure. I just really liked the idea!

MyFutprint: That’s great to hear and I can say we second your feelings–hence why we added it officially to the Saturday AM lineup. That being said, now you are also doing some work with  Sky Punk (Mario’s newest work, an e-book coming late-December 2014). How is that going?

Gemar Delfino: My favorite part in doing both Race!On! and Sky Punk is the connection between the two stories (i.e. Race! On! connects to Sky Punk) and also the art style. It is fun and refreshing in that I can draw freely what I imagine them to be (as I connect the past and present of the Race! On! world) but of course with the help of Kolosos.

MyFutprint: Gemar, our belief is that Race! On! will be very big in 2014. What are your goals for the future?

Gemar Delfino: Ummm, I want my art to evolve to something that is original. I want manga fans to easily tell the difference between my work and the other artists.

MyFutprint: Well, we certainly believe that you have the talent to be a major presence and will be watching eagerly as Race! On! continues on in 2014 with out digital comic, Saturday AM. Which brings up an interesting point…what do you think of digital comics vs. printed?

Gemar Delfino: I like both digital and printed comic books although they have pros and cons. That saidm whatever form it is, as long as it is worthy to read, I don’t care if I have to buy it in bookstores or sign up online.

MyFutprint: Well said, man! Before we go then–do you have any words of advice for up and coming creators?

Gemar Delfino: I don’t know if I am worthy to be giving advice! I would just say that for the upcoming artists, the best advise I can give is to PRACTICE and PRACTICE and just do what you love to do.

Everyone–don’t forget to check out the Race! On! homepage every Monday for new CHARACTER BIOS. Likewise, Gemar’s art will NEXT BE SEEN this month with the debut of the e-BOOK, SKY PUNK by Mario Savovski. More surprises for Race! On! and Gemar will be coming soon join our OFFICIAL NEWSLETTER for all the details FIRST! 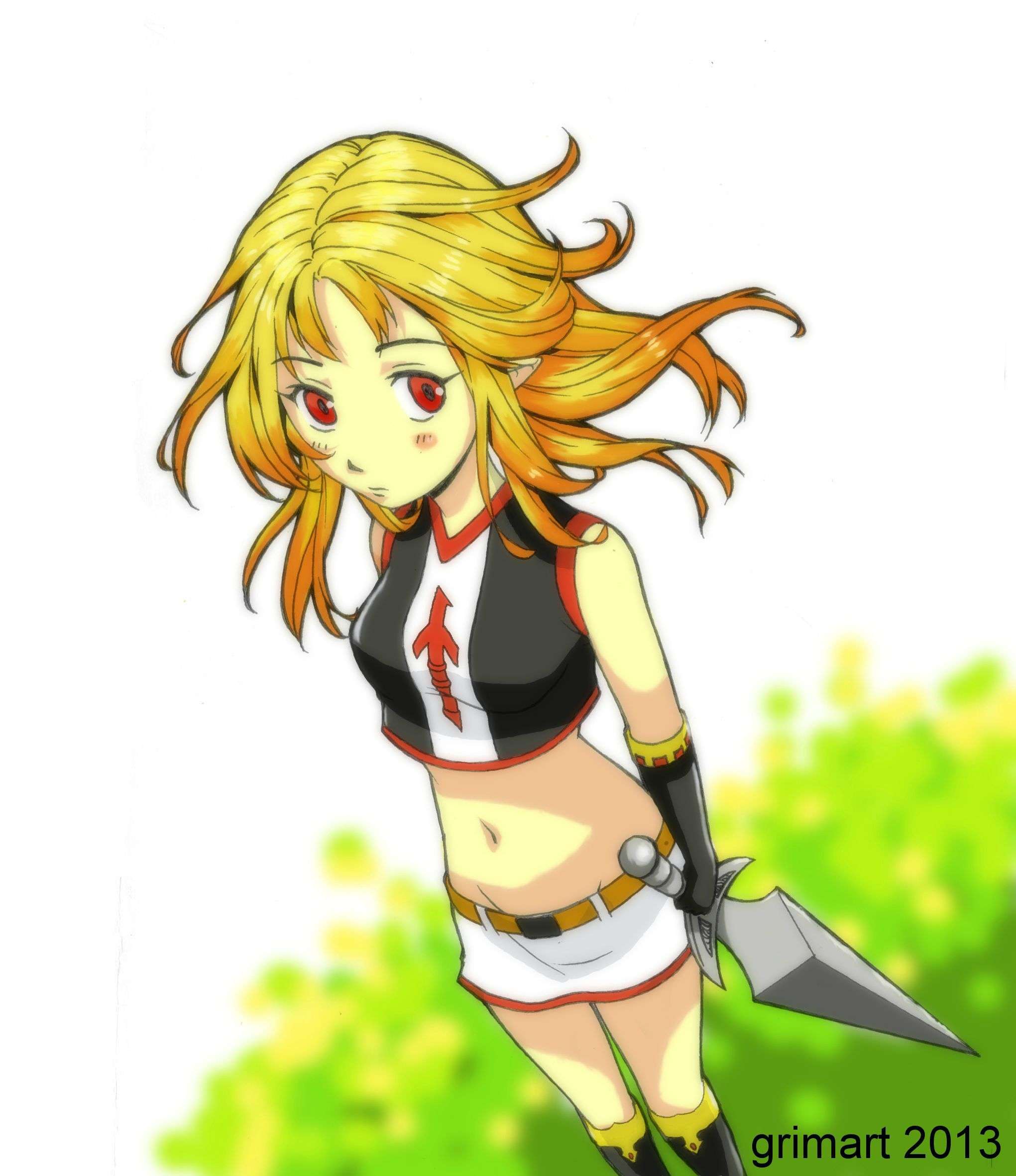 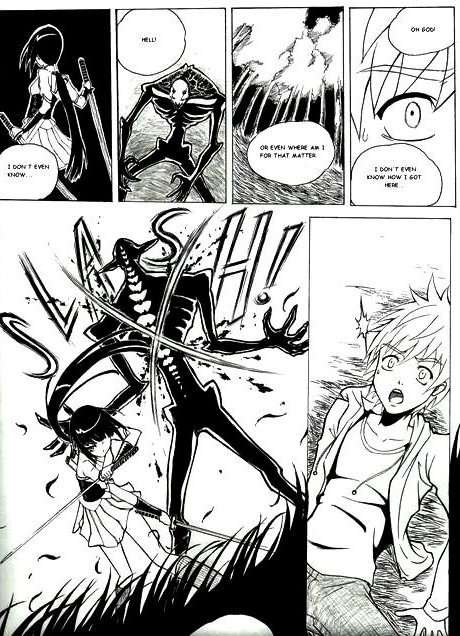 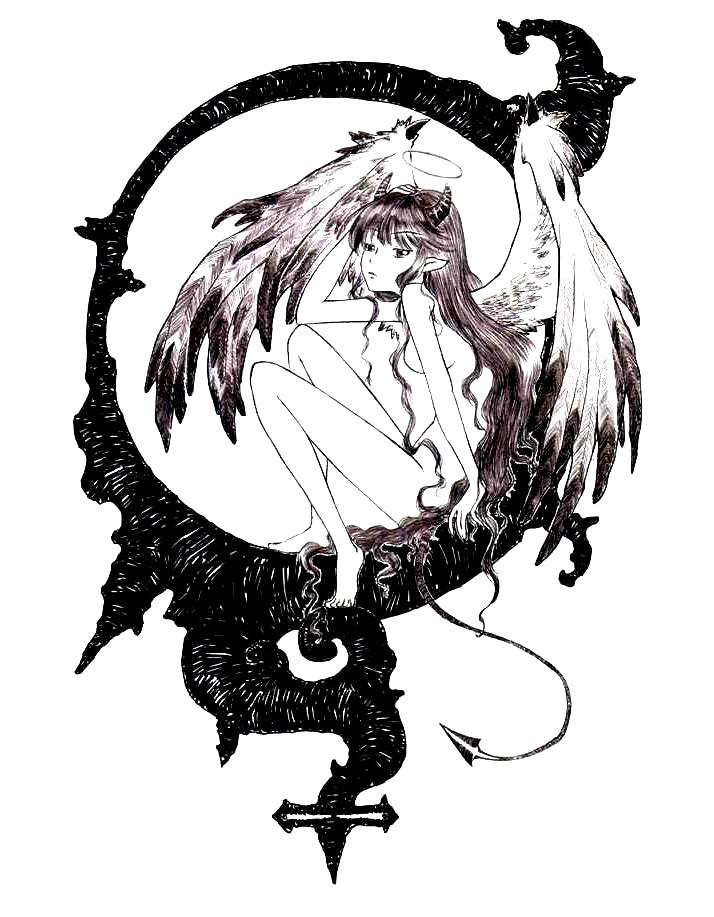 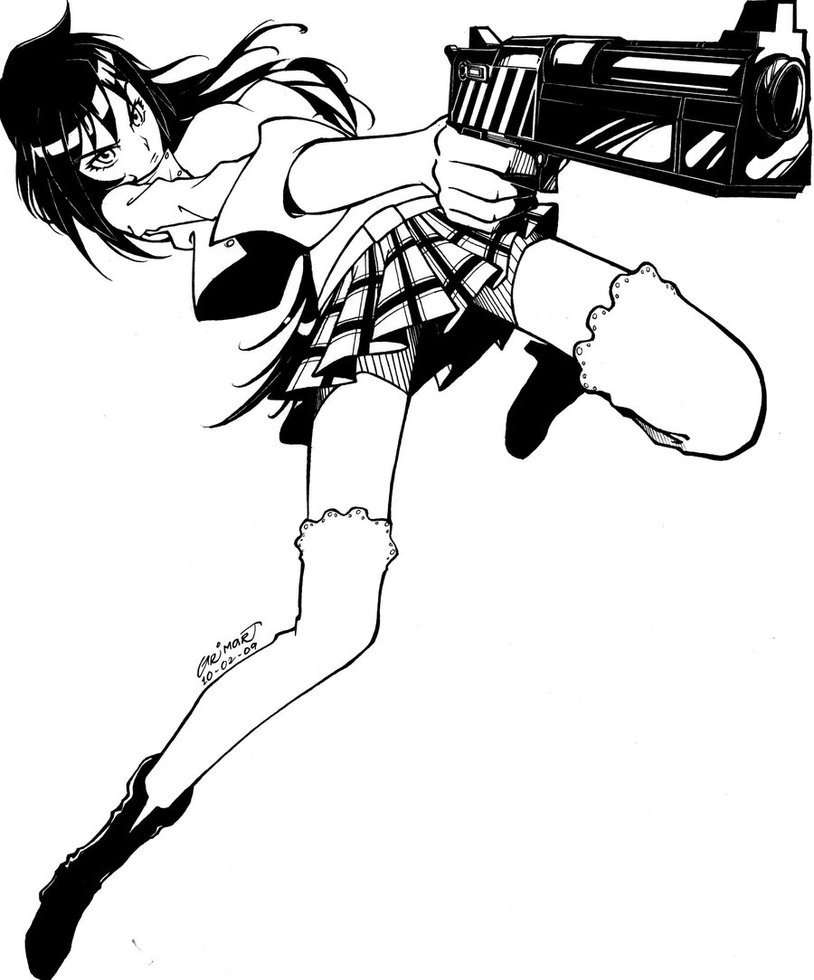