AnimEigo has been around since 1989 and committed to bringing quality Japanese content to North America. The company was one of the first to offer anime and samurai films on this side of the Atlantic and helped to blaze a trail for the thriving anime industry that many of us (certainly the artists of Saturday AM and Afternoon Web-X) have been inspired by. Despite being North Carolina-based (like so many other great things like Animazement and MyFutprint), AnimEigo’s DNA exists within anime’s cultural and creative home of Japan.

Saturday AM was extremely fortunate to get some time with one of the founder’s, Robert Woodhead, AnimEigo’s CEO, about the company’s incredible success and future plans.

Saturday AM: Was the main reason to start AnimEigo driven by a fan’s desire to have Japanese content available to Americans?

Saturday AM: Were you fans before you launched the company and if so, did that help you with your success?

Robert Woodhead: I was never a fan, although I liked anime artistically—I appreciated  it like I appreciate other movies and TV shows. The other founder of AnimEigo, Roe Adams, was a serious fan, and it was his interest that sparked everything.

Saturday AM: Given the proliferation of streaming services like Crunchyroll and digital distribution options such as iTunes — has the business improved for licensees like Animeigo since your earliest days or has the business become more difficult. I.e. Too many choices means more difficulty for good brands to make their way into visibility and/or more piracy and less interest in licensing anime from the licencors? Likewise, does Animeigo distribute streams of your library or do you remain solely a physical manufacturer?

Robert Woodhead: I don’t think it has become more difficult to license things, but then AnimEigo has always zigged when everyone else is zagging. We do digital distribution of some of our titles, but it is handled by a division of our distributor, E1.

Saturday AM: What was the coolest and the craziest element of living in Japan? Do you hope to return one day?

Robert Woodhead: Nothing really stands out. I lived there 6 years so it became very natural to me. I don’t think I’ll move back, but my wife is Japanese so we visit regularly.

Saturday AM: What is your favorite anime past and present?

Robert Woodhead: There are a ton of them, but if I had to pick only one, My Neighbor Totoro.

Saturday AM: What is the most difficult or time consuming part of the process?

Robert Woodhead: Licensing! It can take a long time to work out the details, in particular if you want to try something new, like crowdfunding. There have been times when it has taken us 3-4 years to arrange a license.

Saturday AM: How long does it take to subtitle a film?

Robert Woodhead: It takes about a month.

Saturday AM:  Your back catalog consists of extremely popular and well-regarded Japanese anime/ films — Is there any chance that Animeigo would produce original anime or films?

Robert Woodhead: No. We do not consider that to be an area in which we have expertise.

Saturday AM: What is your most popular title?

Robert Woodhead: Overall, it would be Lone Wolf and Cub. For anime, Bubblegum Crisis is our most popular.

Saturday AM: Speaking of Bubblegum Crisis, what made you decide to create a Kickstarter for it on Blu-ray? Congratulations on hitting your goal and by a mile!

Robert Woodhead: There are a lot of titles that I would like to release that I haven’t been

able to because the economics didn’t work. We could have released BGC on Blu-ray in

the normal way, but I wanted to use it as a test for a new releasing model that went direct

to the fans—similar to the projects we did over a decade ago like Macross. I also wanted

to experiment with getting the backers involved in the actual production process.

of helping shape it, which the backers certainly did.

Saturday AM: Were you surprised by the success of the campaign?

Robert Woodhead: I wasn’t surprised that it make the target goal, but I was a bit

signups and upgrades after that.

Saturday AM: Do you think you’ll have other Kickstarters for future titles or Blu-ray

Robert Woodhead: Definitely. We are already planning them. We’ve proved the

releasing model is viable, now it’s just a matter of finding titles that we want to release

this way… like [CENSORED] and [REDACTED] and [TOP SECRET] 🙂

Saturday AM: You talked about the unique crowdsourcing opportunity you had with Kickstarter where fans actually got to intimately get involved with the production–how often does Animeigo attend conventions? Do you feel the internet has caused most companies to shy away from the expense of several convention appearances annually?

Robert Woodhead: We don’t go that much anymore — it just isn’t cost-effective. I have gone to a few recently, but only to give presentations about the crowdsourcing idea, and only to relatively local conventions.

Saturday AM: Animeigo produces shirts, dvd’s and other items—have you all ever produced other items such as a manga or collectible figurines? Is that something you would consider for your properties?

Robert Woodhead: We did all manner of weird things and sublicenses back in the day — such as the Night Night Knight Sabers pillowcase, the US comic book, the RPG games, and the metal figures. But not so much anymore, it is not a core competency.

Saturday AM: Is there still a dream title/franchise you haven’t been ableto license yet?

If not, what was the title attained?

Robert Woodhead: Yes but to tell you what it is would be giving aid and comfort to the Enemy. I still have hopes of getting a license to it!

Saturday AM: Thanks Robert!

TO LEARN MORE & PURCHASE CONTENT–CLICK THIS LINK FOR ANIMEIGO 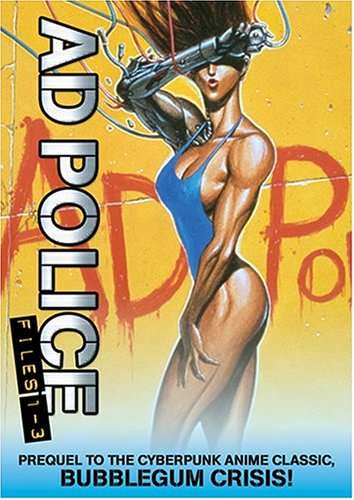 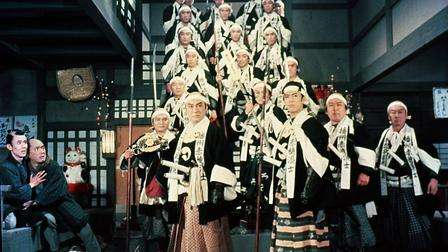 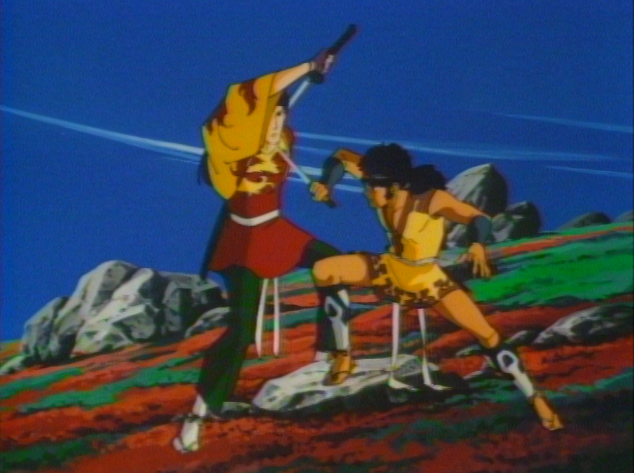 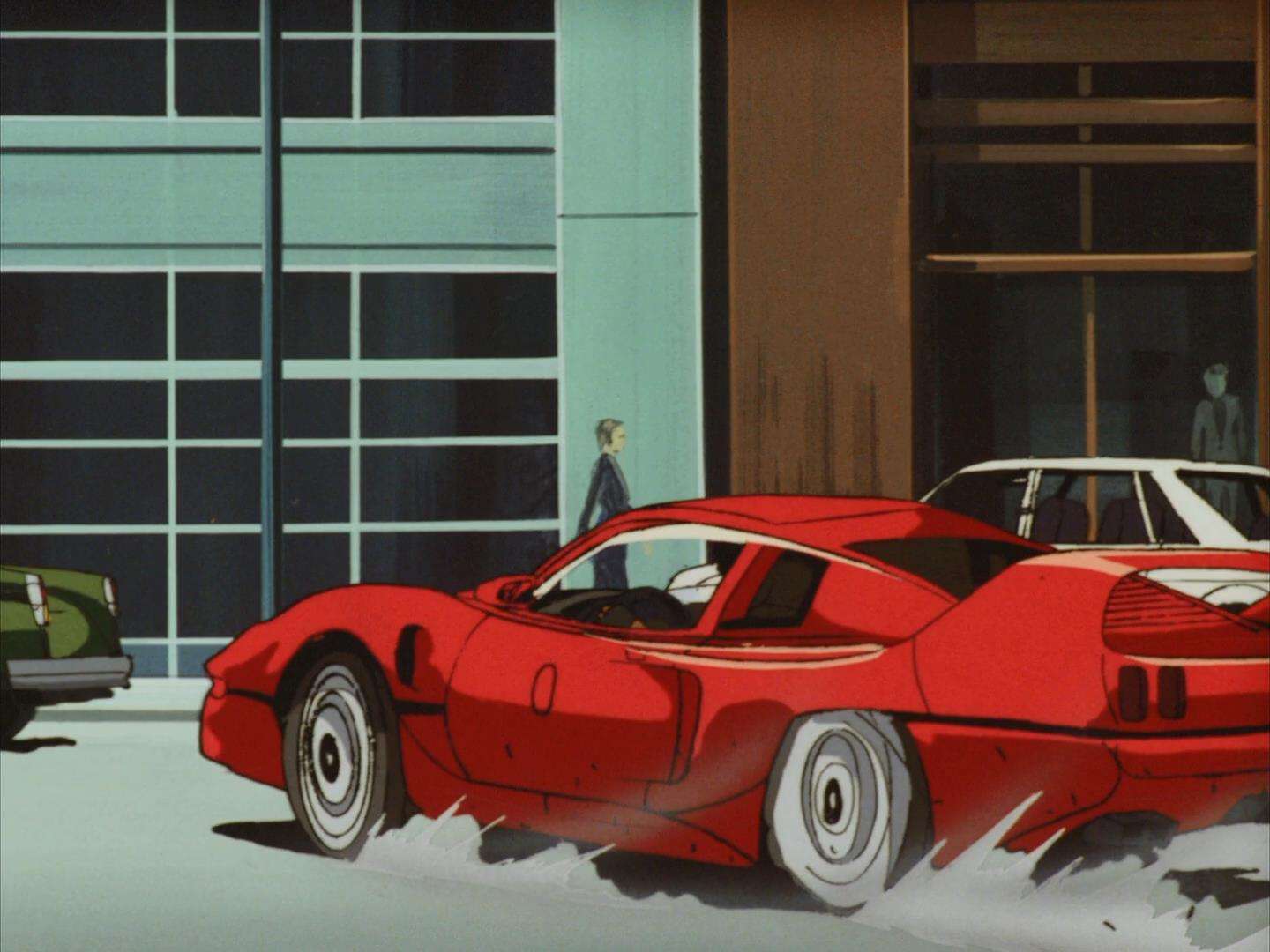 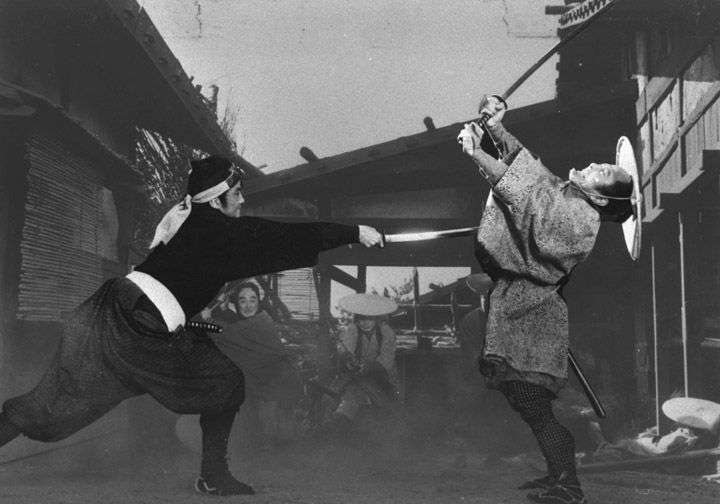 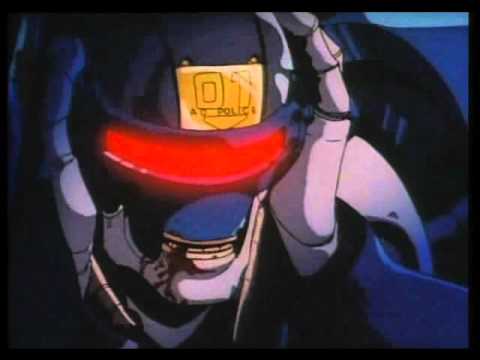 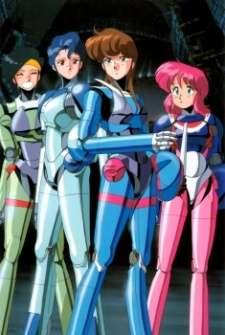 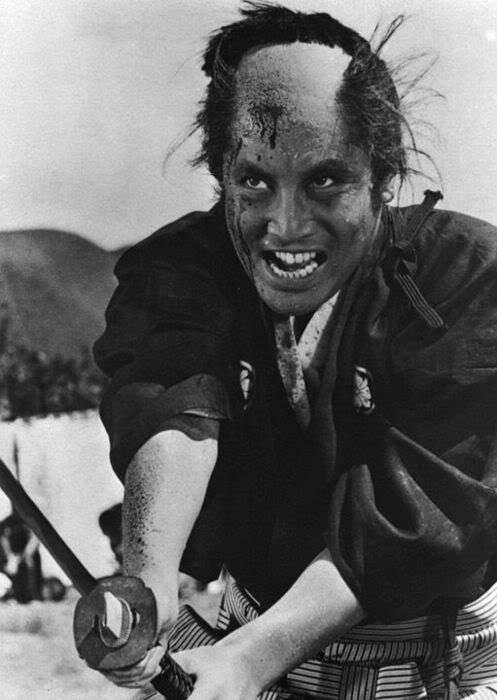 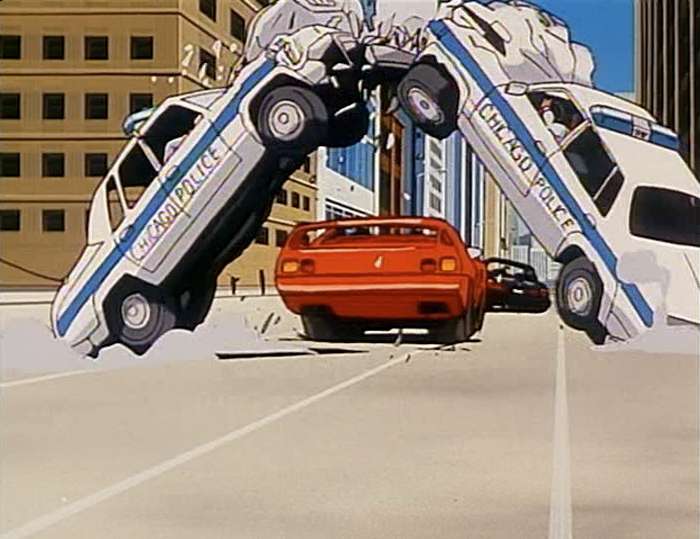 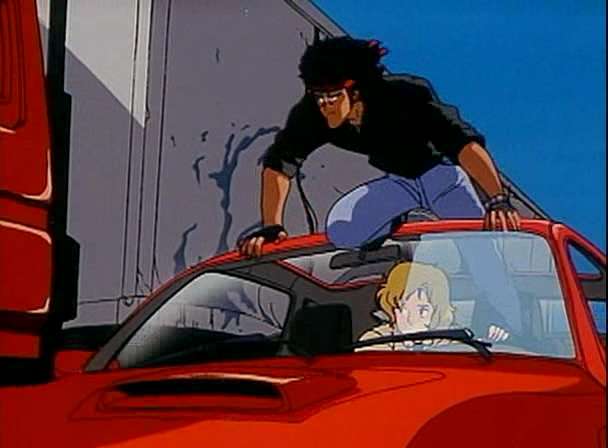 This interview conducted by Frederick L. Jones and Kasey Michael

Check Out Jeyodin on Talkshop Live!!

SATURDAY AM IN THE NEWS!