The time has come for the next set of books to release! this makes a total of 7 books, with more to come.  this time around we welcome Yellow Stringer and Massively Multiplayer World of Ghosts to the collection. 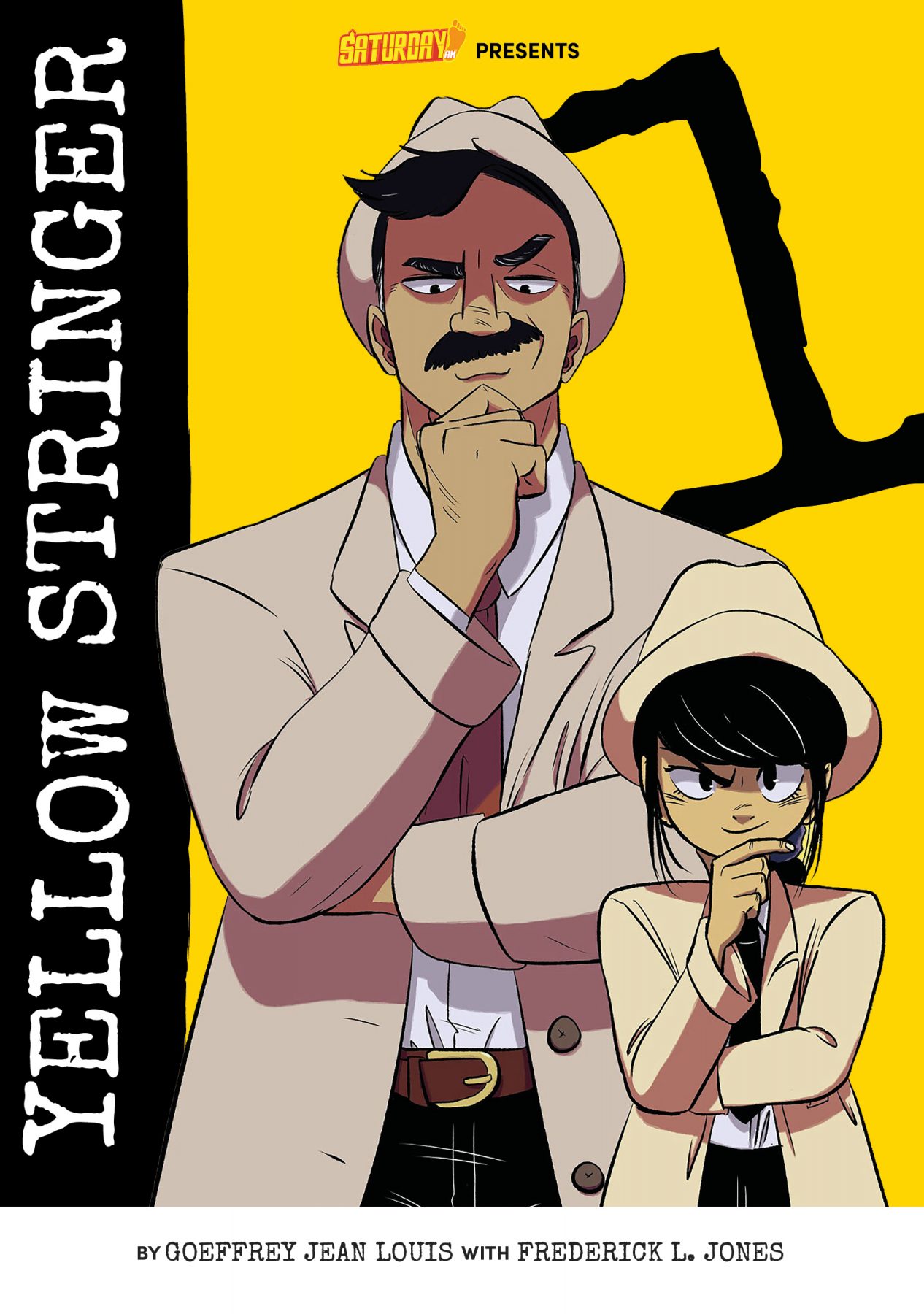 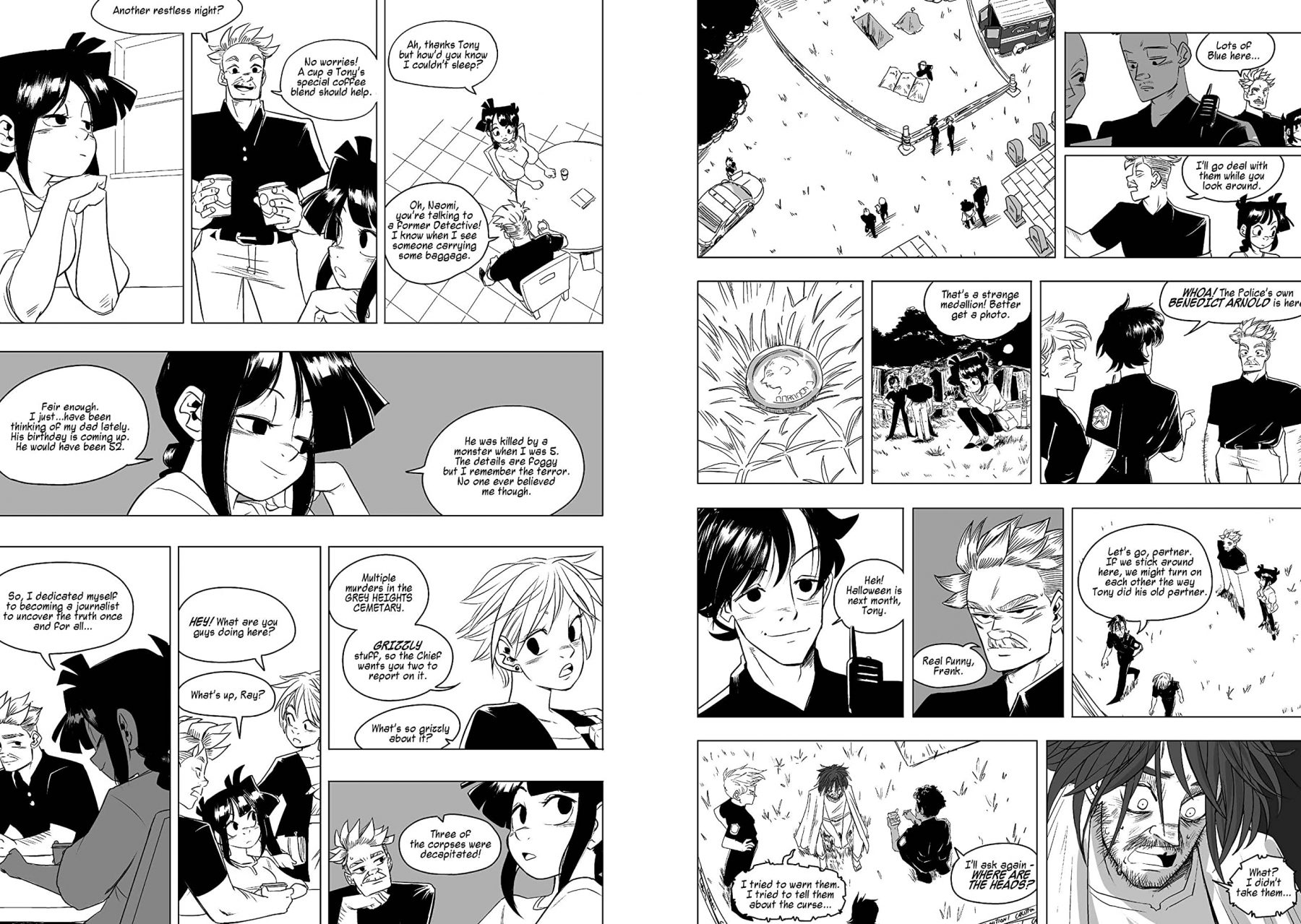 Yellow Stringer, created by Goeffrey Jean-Louis and Frederick L. Jones, is a story about Promising Columbia Journalism School graduate Naomi and her partner, ex-cop Tony, two journalists who have suffered traumatic events at the hands of monsters, now dedicate their lives to reporting true monster crime. While they come from two different backgrounds with very different methods to investigate the truth, they are committed to unearthing the world of the supernatural. Even if no one in the world ever believes them, this dynamic team will stop at nothing to reveal the truth! 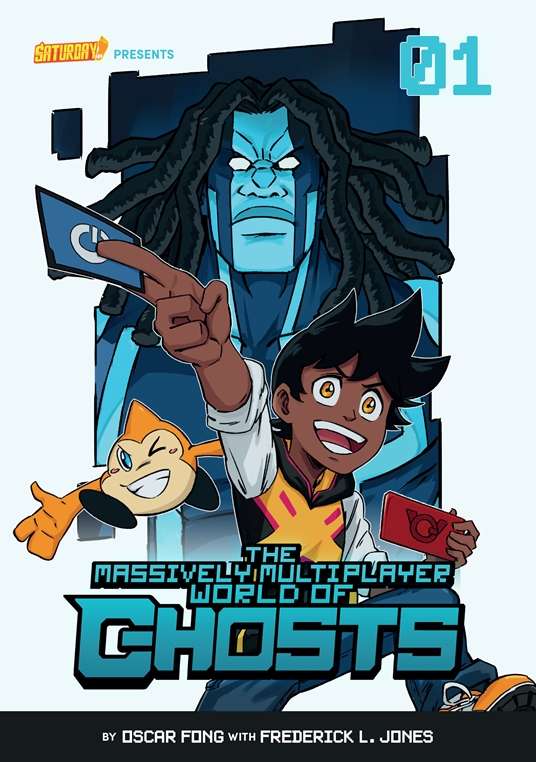 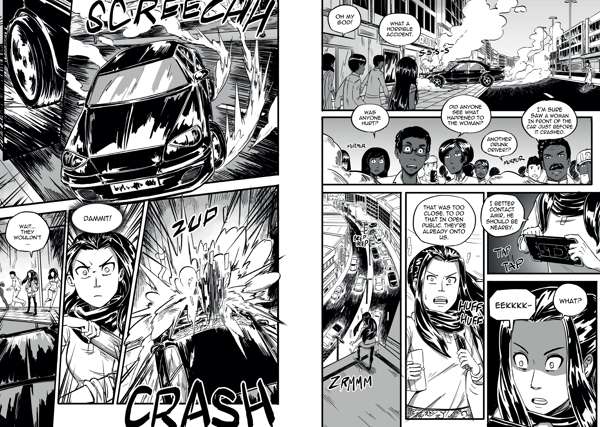 MMWOG, created by Oscar Fong and Frederick L. Jones, is a story about Nilay Rao, Coasting through life without ever spending much effort or committing to anything has made many people think less of him. The teenager is relatively unassuming, as he’s not the most popular student, nor the hardest working. The kids call him “Nil,” suggesting that he’s a loser. But he has another name, the “biggest cheat,” which he’s earned from using cheat codes and hacks in everything from games to grades. But that all will change when Nilay receives a mysterious device from his long-lost mother, Dia. To discover what happened to his mother, unassuming teenager Nilay Rao must step into a new world, the Massively Multiplayer World of Ghosts.

Both of these incredible series are now available! I was able to sit down with Oscar Fong, and Goeffrey Jean-Louis to get their thoughts on their new Graphic novels; here’s what they had to say:

Congratulations on the books guys! It’s a long time dream of a lot of artists to have their work released in stores all over the world. What was your first reaction when you were told your series was going to be published?

OF: I knew I was going to get a book published with SaturdayAM. But to get published with Quarto Knows added a new level of excitement since it meant the book we worked on would be in book stores, placed alongside other manga and comics in bookstores. It’s a feat I thought I never really thought could happen since publishing manga professional in New Zealand is extremely rare.

GJL: I was excited but also extremely nervous. I’ve never worked on anything to this scale before so I was determined to give it my all! It scared me at first but now I’m just anticipating the future.

A lot of the series are going through various rewrites and updates – how intensive we’re the changes for your books?

OF: There were quite a few changes that had to be made for the first volume including continuity issues, dialogue and drawing edits. The most intensive changes made for the book was the amount of content that had to be cut out since we didn’t want Daedalus Bonn to only appear at the end of the volume plus we could only fit in so many the pages. Hopefully in the future we can get a Volume 1 special edition with all the cut content.

GJL: The beginning of the book was changed drastically so it was pretty intensive, I believe we revise at least 50 pages just to get the book to a level of quality both artistically and story-wise.

Going from digital to print format seems to be quite an adjustment. Opposed to your usual digital release what was something you noticed that was different for the physical release of your volumes?

OF: I don’t have my physical book yet since New Zealand shipping take the longest, so I can’t say much on the visual output of this book. But what I do know for sure is that for anyone who has been following the series on the Saturday-AM digital magazine will surely have a new reading experience when they read the physical book in terms of visuals and story.

GJL: The quality looks so different when I’m looking at the book. Not in a bad way! The quality is fantastic in the book, it just feels different seeing it on a page compared to a computer screen. I never realized how thin my linework is.

How much of these books do you add in from your own life experiences?

OF: As a hardcore casual gamer working on a video-game themed manga, I’d say I’ve probably put in more of my own video-game experiences in this book than any real-life experiences, one example is my pained-frustrations from being a lousy gamer and a desire to be better at games are very well seen inside these books.

GJL: I try to make realistic expressions when I draw so I often try to pull from my own feelings that relate to the character. I feel like this gives the character more life despite having a simple design. 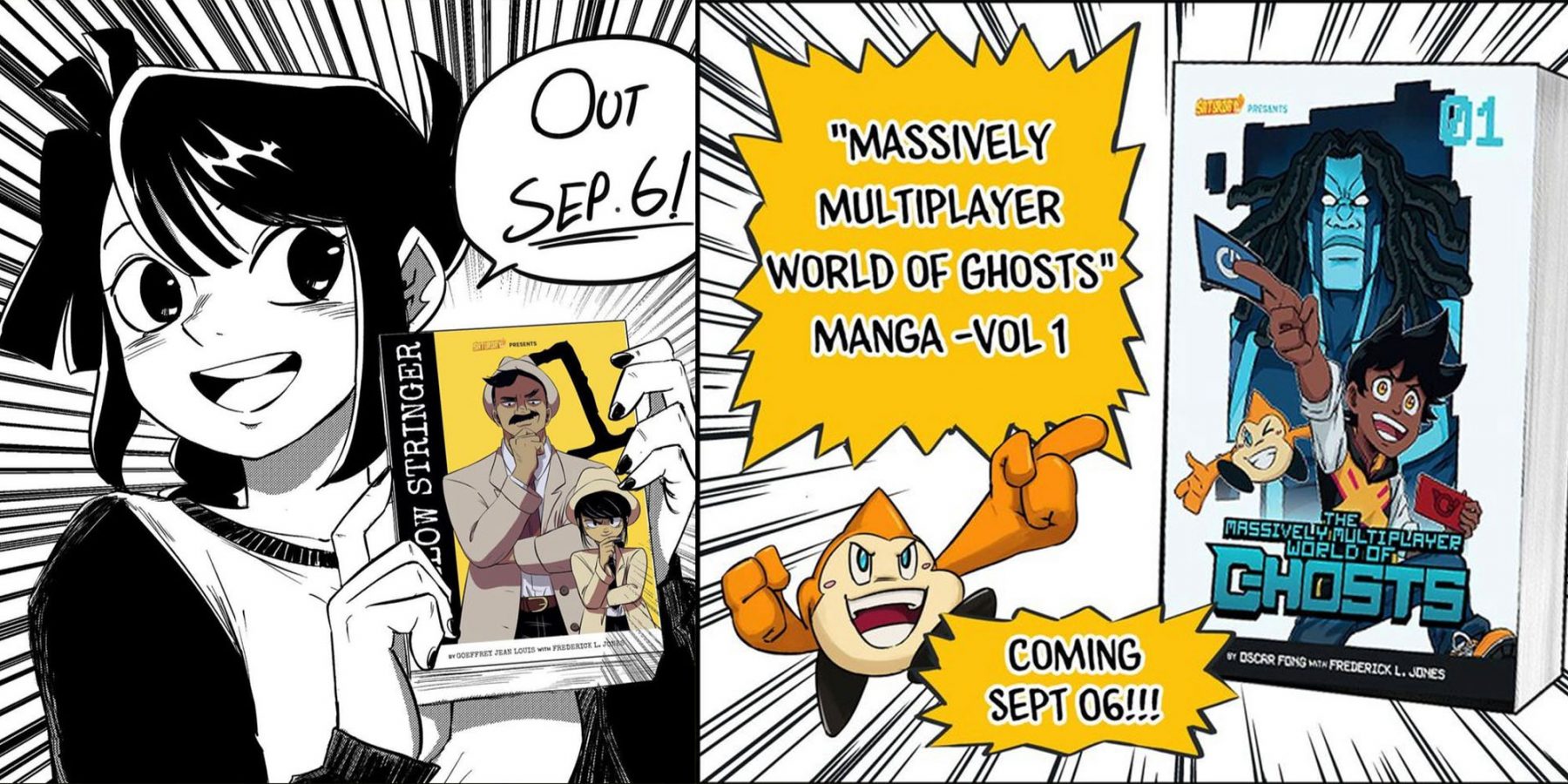