After 700 chapters, Masashi Kishimoto’s NARUTO is coming to an end and we wanted to express our gratitude. While Eiichiro Oda’s ONE PIECE is a massive success both critically and commercially, Naruto dominates it just about every country outside of Japan. For many young fans of a certain age, Naruto is their DRAGONBALL -style nostalgia title that has inspired their own artistic ambitions.

While I, Saturday AM Publisher, Frederick L. Jones, have spoken publicly about the inspiration for his manga webcomics anthology as being  born from both SHONEN JUMP (the famed Japanese anthology that publishes Naruto) as well as Saturday morning cartoons. 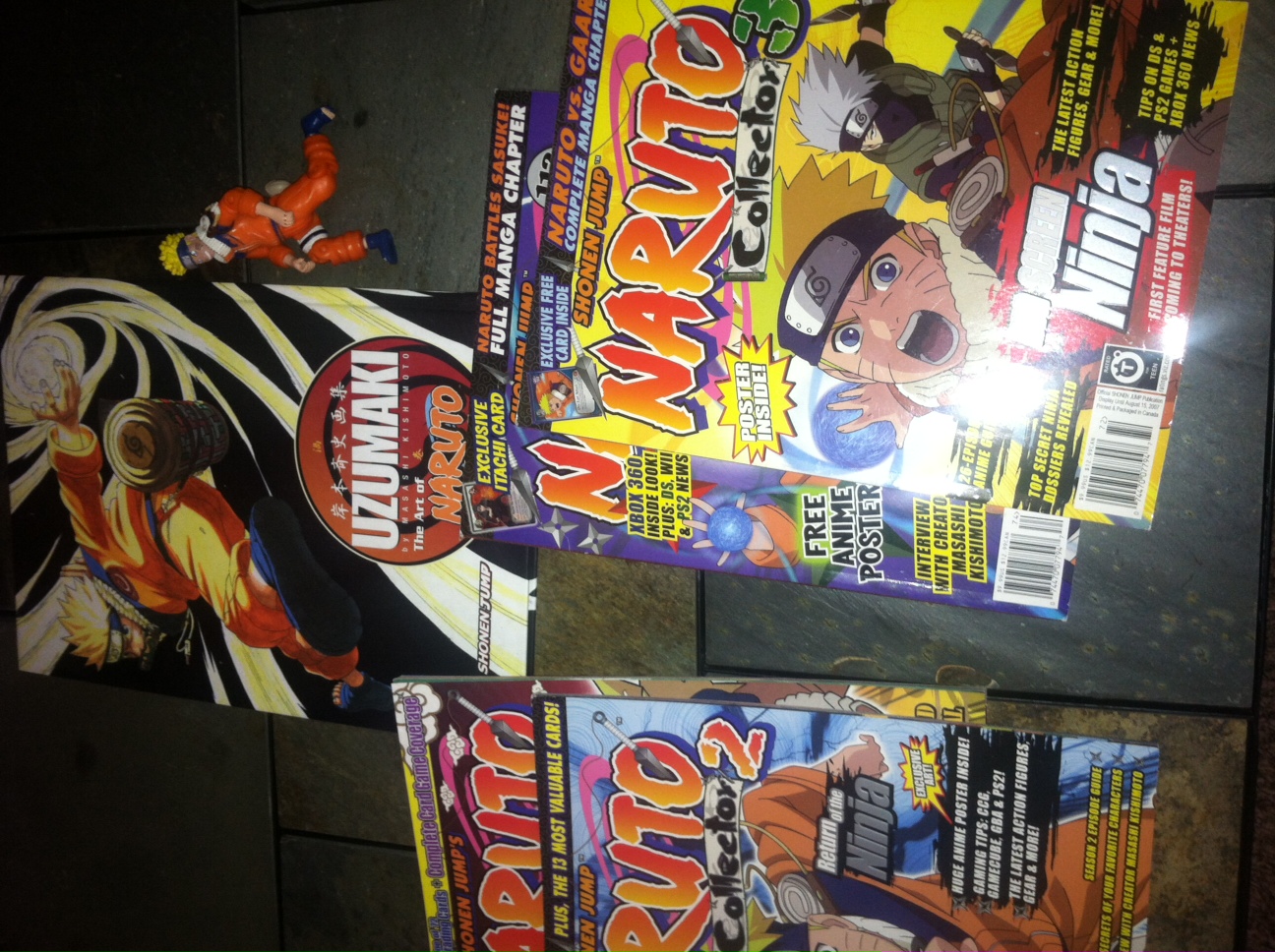 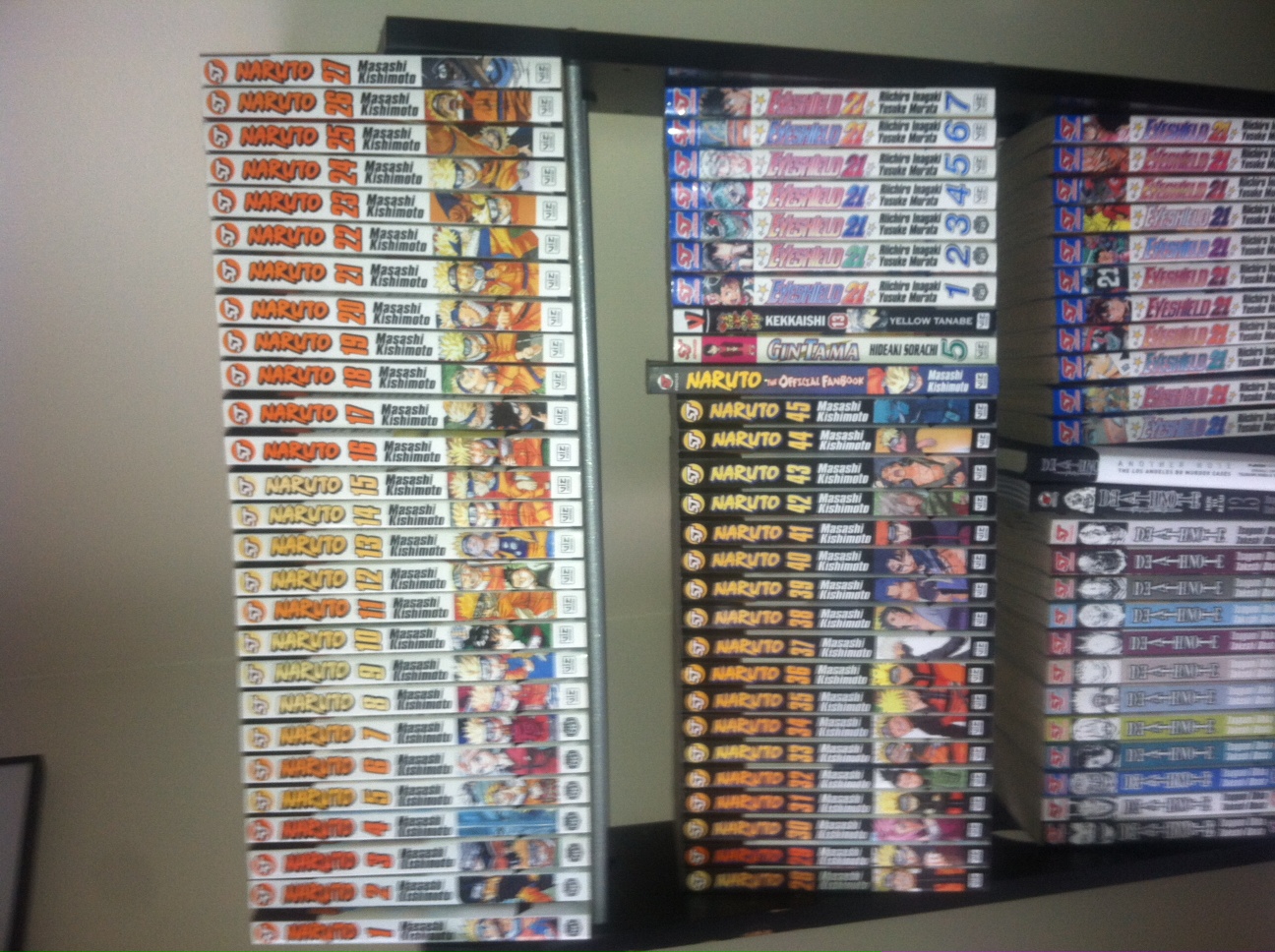 I’m a fan–despite my older age than most of our creators and fans–I’M A FAN. When I was an executive in the videogame industry, I was fortunate enough and an early advocate for Naruto products. I continue to believe that Naruto’s concept is so strong and so original that is stands as one of the great manga that actually has a chance to become a major Hollywood hit. Can it be? Who knows–but it certainly has provided inspiration for our pursuit of ORIGINAL, QUALITY MANGA including APPLE BLACK, BULLY EATER, COMATOSE, SAIGAMI and more!

NARUTO – The number one knucklehead ninja
by Justin Aninacion, creator of GRAY+ZONE (coming in Saturday Plus)
“Other than being an awesome character, he helped showed many, including myself, that you can achieve your goals if you never give up.”

NARUTO – The inspirational dynamo
by Andrew Sterling, creator of STORYBOOK
“Naruto meant a lot to me as a mangaka. The amount of detail that went into his story line changes the way I told stories. I remember one of his early interviews he said your art doesn’t have to be the best as long as you have a compelling story you’ll do well. That stuck with me as a young Manga creator because like most creators we’re artists first and story teller’s second so his words made me focus in on my story telling“

NARUTO – The inspirational dynamo
by Raymond Brown, creator of BULLY EATER
“Naruto was literally my gateway into the art form of manga. It’s bittersweet for me to see it end but (for the most part) I only have the fondest of memories of the series. Naruto will forever leave a stamp on me both as an artist and storyteller.“

NARUTO – The internet sensation
by David Yoon AKA Yoonicorn, creator of SPOON
“I remember when manga was uploaded onto MSN sites and Naruto was the first one i read and it was an incredible feeling. One that I haven not experienced since Dragonball. Thank you Kishimoto-sensei for all of your hard work.  I look forward to your future works!”

NARUTO – The never-ending legacy
by Andrea Otilia Voros, creator of SAIGAMI
“Like for many others, Naruto was the reason I started drawing manga, and no matter what, the story of the gutsy ninja will always leave a mark on my works. But the most important thing isn’t even this. If it weren’t for Naruto I probably would have gave up on my dreams long ago. But he showed me to never giving up, and standing up again and again, no matter how hard the way that leads to our dreams is.”

NARUTO – A piece of the puzzle
by Whyt Manga aka Odunze Oguguo, creator of APPLE BLACK
“There are actually a few inspirations for me and Naruto holds a special place. That so many incredible manga debuted so close to one another and were of such quality, I feel that my work has only been strengthened by existing during such an exciting period. I can only hope that APPLE BLACK and the works of my fellow Saturday AM creators inspire folks the way Naruto, Bleach, Deathnote and others did to artists like me.“

NARUTO – One of the greats
by Mikhail Dingle, creator of MYTHALLICA LUX NOVA
“Naruto has had a significant effect on many of us growing up. Personally, it was and has been a major source of inspiration as an artist and storyteller. It is a bittersweet feeling indeed to accept the reality that Naruto’s journey has come to an end, but Masashi Kishimoto created a truly rare gem that will go down in history as one of the greats. He is truly a legend in his own right!”

The end is nearing and Naruto and Sasuke are fighting to the death. Just two more chapters to go and rumors are rife! Are you subscribed to Shonen Jump?  Do you watch the Naruto anime on Crunchyroll? What about Saturday AM–you subscribed??