Welcome fellow readers! Meet one of our four graphic novelists, the nail and hammer himself, Jeyodin! We wanted a front-row seat to learn about his graphic novel Hammer which will soon be in stores this coming Summer!

SaturdayAM: How does it feel to have your first novel published?

JeyOdin: First novel of Hammer? I’m SO HAPPY!! I can’t wait for my fans to get a chance to read and see everything NEW I added or changed within it.

SaturdayAM: Are you excited to know that readers will be able to learn about you and your book on a shelf?

JeyOdin: I am. Hopefully, they learn that I can draw and tell a fun story that gives them hard-core shonen vibes.

SaturdayAM: Did it take you a lot of time to complete the first volume?

JeyOdin: When I was originally working on Hammer volume 1 it was around 2014. I remember it took around a year and a half to finish, but that was mainly because it was all in color back then, which has notably changed since, haha.

SaturdayAM: Tell us a bit about the research and the process you followed to formulate your story? Did you use some sort of mythology or history?

JeyOdin: I appreciate that people give me enough credit to base this series on something like history or mythology, but to be honest, no. It was all my imagination. One day I was bored at my day job, and I started daydreaming about a kid fighting a giant octopus with Hammer’s hands, and as the years went by and I kept revisiting the story, I was able to formulate a fun entertaining comic. In more recent years, I’ve tried to push myself into doing more research to further enhance certain aspects of my series, but that won’t play out too much until further volumes come out.

SaturdayAM: What was the most difficult part of the whole writing process?

JeyOdin: For this volume, the most difficult part was finding the areas that needed improvement, or changing it all together. I would also say the dialogue throughout was also a small hindrance, mainly because I was trying to find ways to shorten it, while not necessarily changing it altogether.

You can Preorder Both Volumes here: 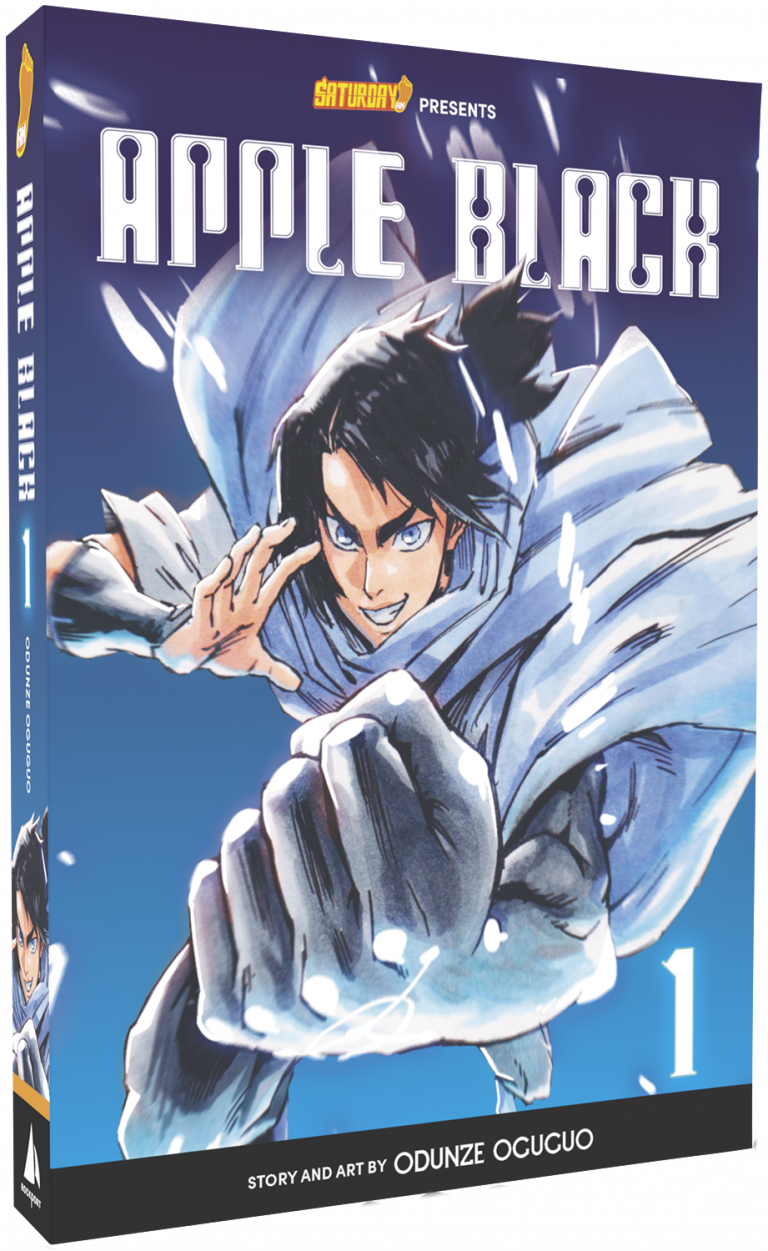 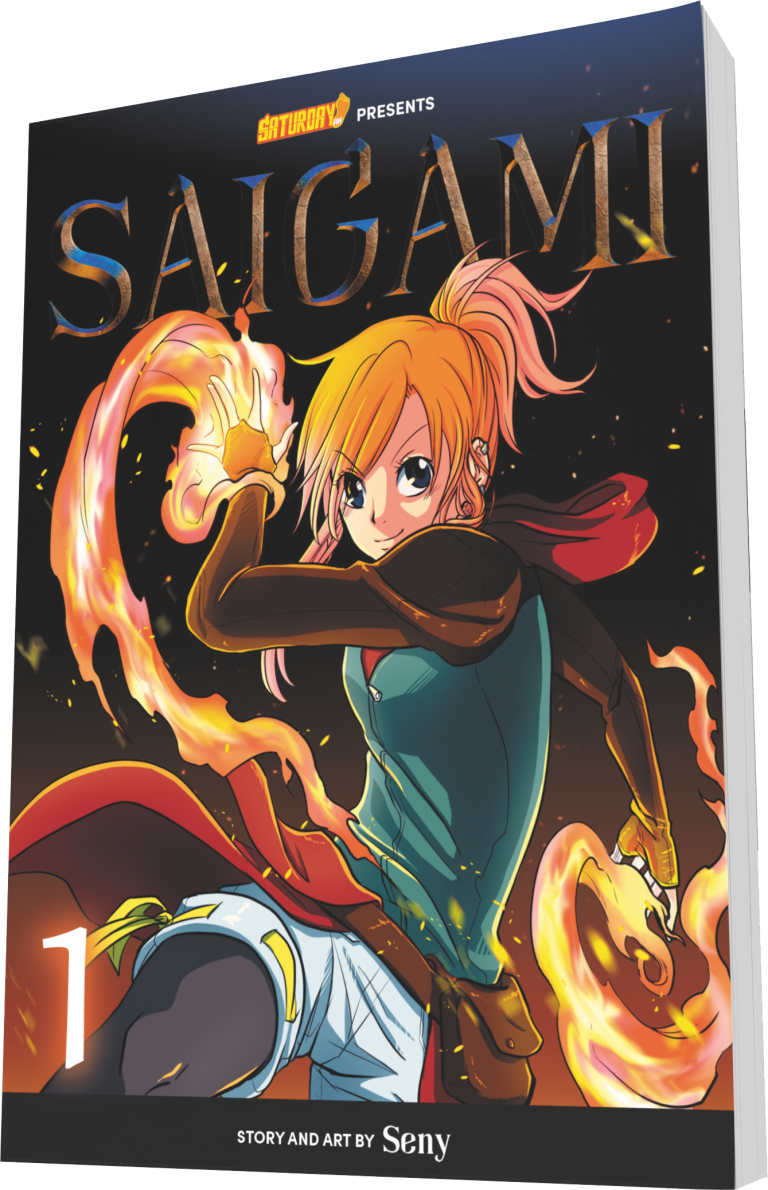