Alex must balance becoming a superhero tasked with defeating Kaiju, making it as a journalism student, and navigating life as a gay man in modern Europe.

Nine years after a mysterious ecological disaster, journalism students Alex and Rosalia investigate the strange company that rebuilt their city and turned it into a vision of the future—that is, until Alex’s world is turned upside down by a chance encounter with a gigantic monster from another world, a Kaiju, and the mysterious masked hero fighting it! Inheriting the masked hero’s power, Alex must now take on these powerful Kaiju when he transforms into the hero Blaze.

As a gay man, Alex never imagined his cozy college life becoming deadly, but that’s just what happens as his battles uncover an unholy connection between his city, the most powerful company in Europe, and the Kaiju. Can he uncover the secret before it’s too late? 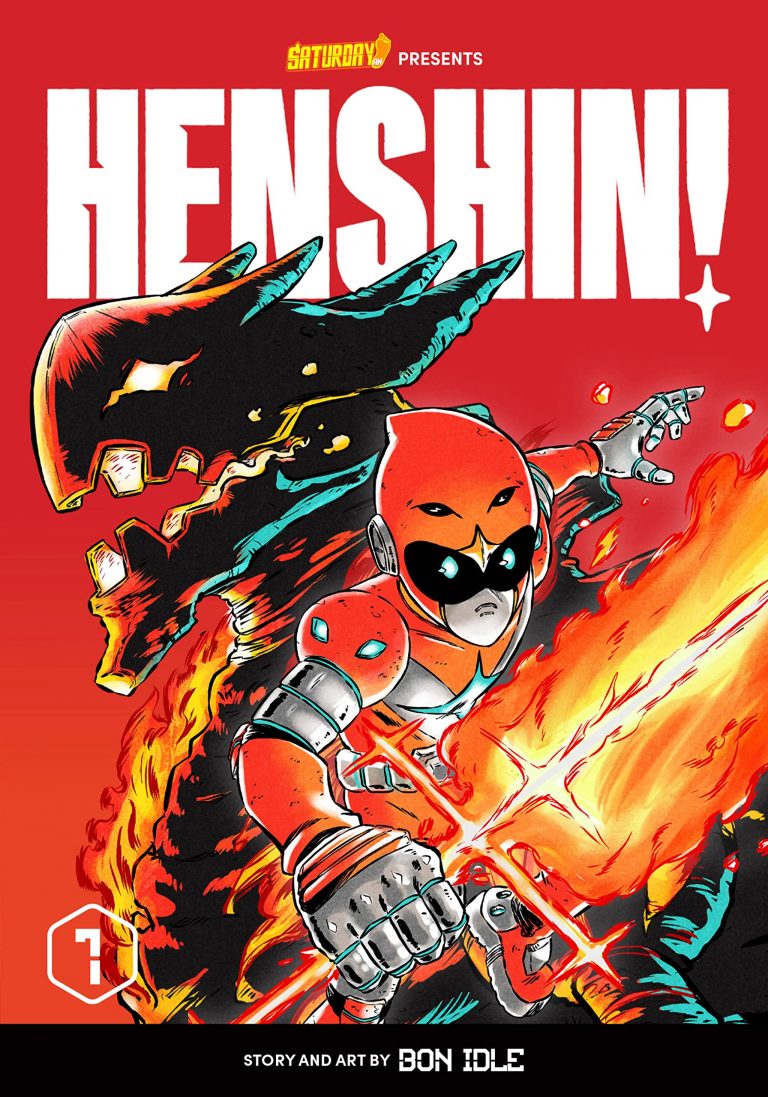