To discover what happened to his long-lost mother, unassuming teenager Nilay Rao must step into a new world, the Massively Multiplayer World of Ghosts.

Coasting through life without ever spending much effort or committing to anything has made many people think less of Nilay Rao. The teenager is relatively unassuming, as he’s not the most popular student, nor the hardest working. The kids call him “Nil,” suggesting that he’s a loser. But he has another name, the “biggest cheat,” which he’s earned from using cheat codes and hacks in everything from games to grades. But that all will change when Nilay receives a mysterious device from his long-lost mother, Dia.

Curious about the device, Nilay unwittingly creates his own “video game” avatar that he names Vyper Neo, which causes him more stress than he could imagine. The little orange character has his own personality and gets Nilay and his father into all sorts of trouble. That’s not all—the device itself belongs to a super-secret group of people who can summon similar video game avatars called Ghosts to battle over money, territory, and power.

Now that Nilay has it, he has officially become a “player” like them who can summon his own Ghost in Vyper Neo—and that’s made other players very angry. Can this lackluster teenager survive long enough to learn where his mother is and why she sent this device? Vyper Neo and his only human buddy, Chess, have his back, but taking on this massive new world won’t be easy. Like it or not, Nilay is going to have to play this game to win! 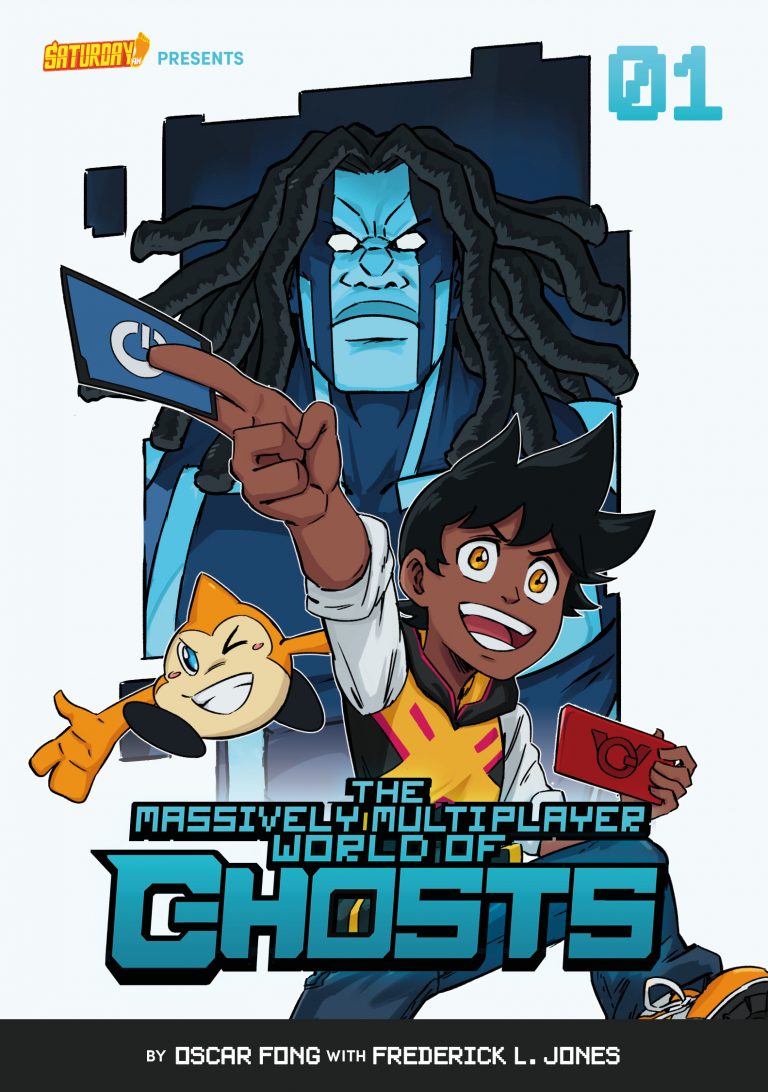