Oumi has survived famine, tribal warfare, and a devastating virus. Now, in Oblivion Rouge, Volume 2, she must survive the brutal initiation of the Hakkinen, the mighty, armored army of this future African continent.

When a mysterious army called the Hakkinen emerges to quell the war between the two countries, they adopt children of war to aid them. Oumi and her friends are enlisted to help find a cure and end the bloodshed.

Several young recruits have died already, as the battle royal between them spared no one. Each young soldier has their own story to tell in this conflict. As a result, Oumi gambles that trying to unite those young initiates left alive may be the only way to defeat the Admirals entering as the contest’s final part.

With the looming threat of the supernatural enemy Hells, this conflict will be pivotal for Oumi, her friends, the future of Africa—and the entire world. 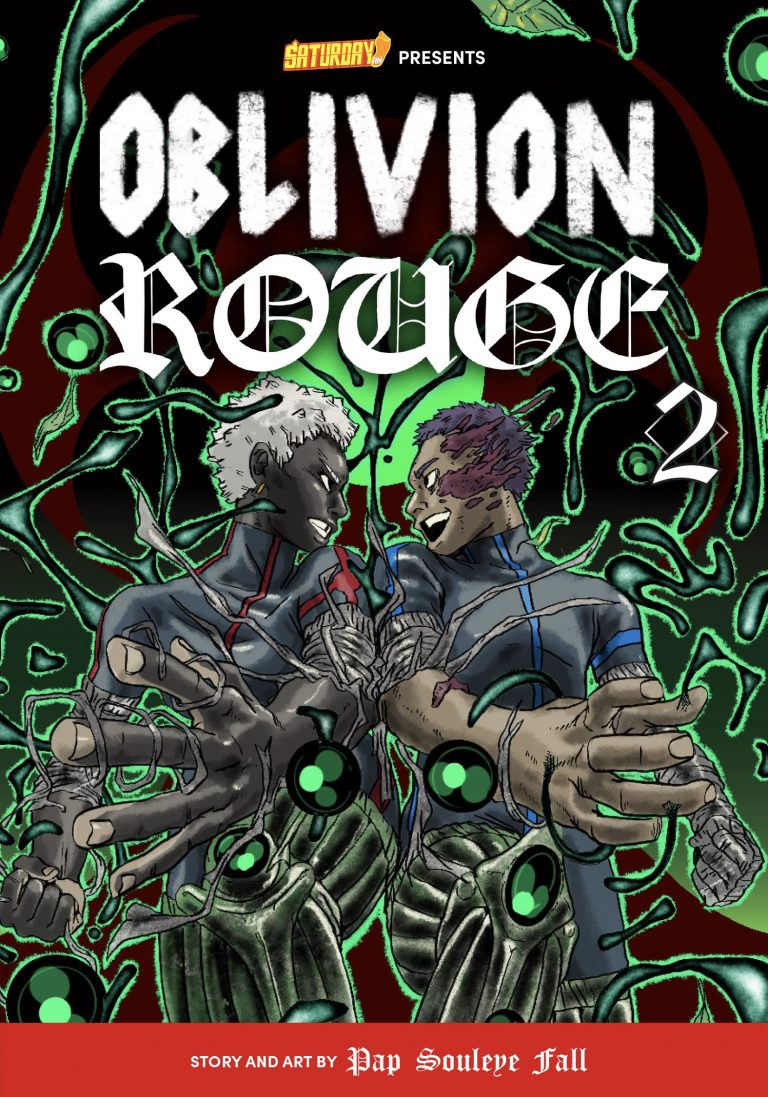