A troubled girl’s life changes when she ends up in a fantasy world with dragons, curious characters, and her own emerging ability to control flames.

The girl known as Ayumi is a troubled European teenager who feels lost, like a stranger in her world. Her father left when she was little, while her mother’s work means she is never around. A love of manga and books keeps her happy, while honest-to-goodness friends seem to be something only other people have. But this is not the case in the fantasy land known as Aesztrea. In this strange new world, there are dragons, creatures, and warriors who can wield power beyond our wildest imagination.

When Ayumi arrives in Aesztrea, she learns that she may also be a Saigami. This warrior class of supernatural and superhuman abilities is one of the most honored and respected people in this new world. For the first time in her life, her potential is limitless, and she has seemingly found a place and a people where she can belong.

But not all is right in Aesztrea, and there is a gnawing threat that the citizens can feel growing. Ayumi will have to face her own demons to get to the bottom of this and determine who she wants to be. 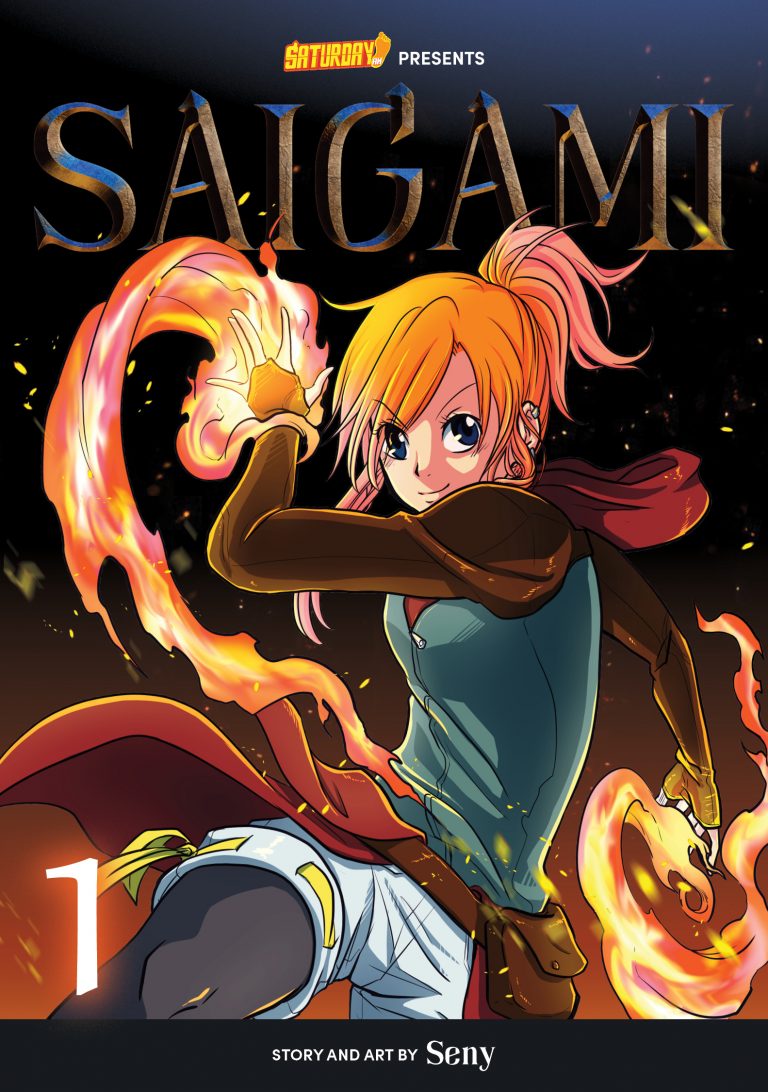