Raised in isolation to be the world’s savior known as the Trinity, young sorcerer Sano ventures out to train with other talented magic-users just as evil emerges again to threaten the world.

Many years ago, humans acquired fruits called “Black” from a tree that descended from the skies, which turned humans into sorcerers. Although all of Black is now extinct, humans still have sorcery inherited from their ancestors. As generations go by, the effects of Black in the bloodline diminishes and sorcerers use a variety of objects as “wands” to harness their magical power. Blessed by “Merlin,” the god of sorcery, with the Arodihs arm, Sano, a young sorcerer, has the ultimate wand. He is raised and trained in isolation and secrecy to be the world’s savior known as the Trinity. The savior is believed to be the one who dawns the Infinite Night, an eternal night of chaos.

Sano begins his training amongst a group of other talented new magic-users where many already know his name. Sano gets a fiery start after being admitted to Black Bottom Island’s guild for young sorcerers with his newfound freedom. As his fellow gifted allies and sorcerers accompany Sano on his quest, the treachery, betrayal, and evil that have plagued nearly all of Eden emerge again to threaten the world. Can Sano survive the threats on his young life? 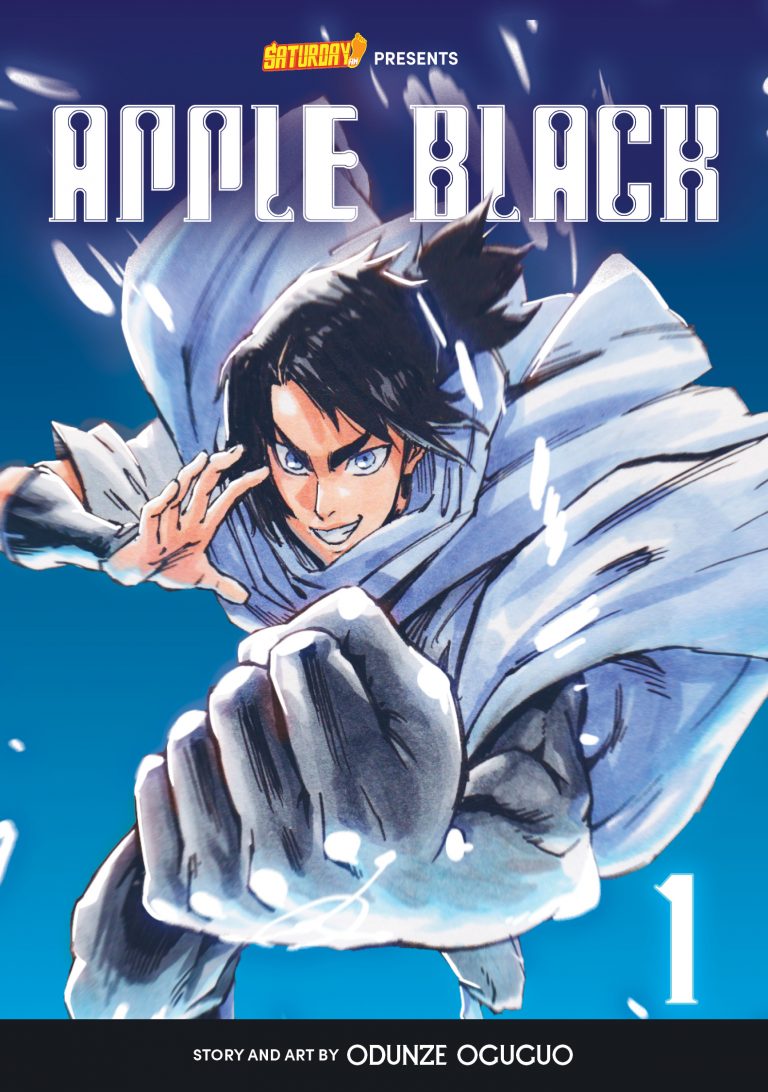