Still stranded in the ocean kingdom, Stud unites with his new friends Dan the Detective and his sister Diane in a showdown against Steele, the murderous hammerhead shark.

Our hero Stud is a 14-year-old boy whose father regularly abandons him on expeditions that he catalogs in his own journals. Having to fend for himself, Stud isn’t like most kids—he can turn his hands into hammers! Unfortunately, the kids in the village don’t think it’s cool and don’t allow him to join their own fun adventures. Considering that his father has always advised him that friends are the most important accomplishment a person can make, what’s a boy who can turn part of his body into metal to do? Go on his own adventures, of course!

When Stud stumbles upon one of his father’s journals detailing his past adventures with Tara, Stud’s mother; our young hero unknowingly makes a wish. Using “wishing coins” after reading a passage about them, Stud gets sucked into the book, and it is at the location of one of his parents’ adventures!

Still stuck in a strange water world once visited by his father and mother, Stud promises to aid his new friend Dan the Detective, while his sister Diane leaves to find Steele’s hideout. Who’s Steele? He’s the Mastermind behind all of the attacks around the kingdom, and the prime suspect in the King’s murder case. The Ocean Police are canvassing everywhere to no avail, but when Diane’s communicator fails, everyone worries about foul play. Can Dan deduce where she is? And if Stud and Dan locate the murderous Steele, can they survive a showdown with his evil gang? Stud’s hammer hands are going to get a workout!

Hammer is rated Y for Youth, recommended for ages 10 and up. 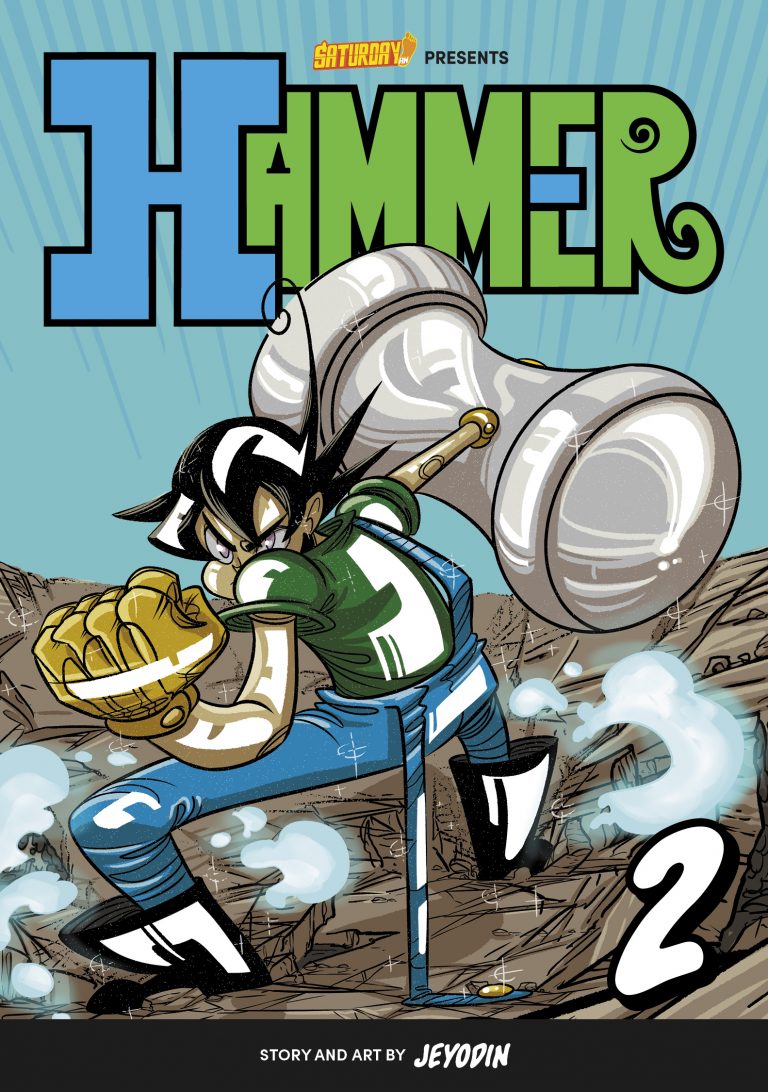