Honduran teenager Eli Santos is plucked from his troubled life by an extraterrestrial scout to participate in a galactic tournament that will decide the course of over a trillion lifeforms.

Eli Santos is a hotheaded Honduran teenager who has made many enemies at every turn of his young life. Concerned for his safety, his father prepares to send him away, but he is abducted not by rebels or criminal gangs but by an alien scout. He has been selected to participate in a galactic tournament that will decide the course of over a trillion lifeforms using gigantic strange creatures bred for war called Titans.

Rumors suggest that the old empire, the Vorusians, are gunning to win the tournament! If they do, then they will use the control of the Titans to crush all those that stand in their way. To make matters worse, Eli has been partnered with one of the most feared and uncontrollable Titans, Rexleo. What they don’t know is that this human has pride and never backs down from a fight.

But can Eli forge a relationship with his beast and challenge the despots who would seek to conquer everything, or is he doomed to fail? A galaxy waits nervously to see how the Titan King Tournament unfolds… 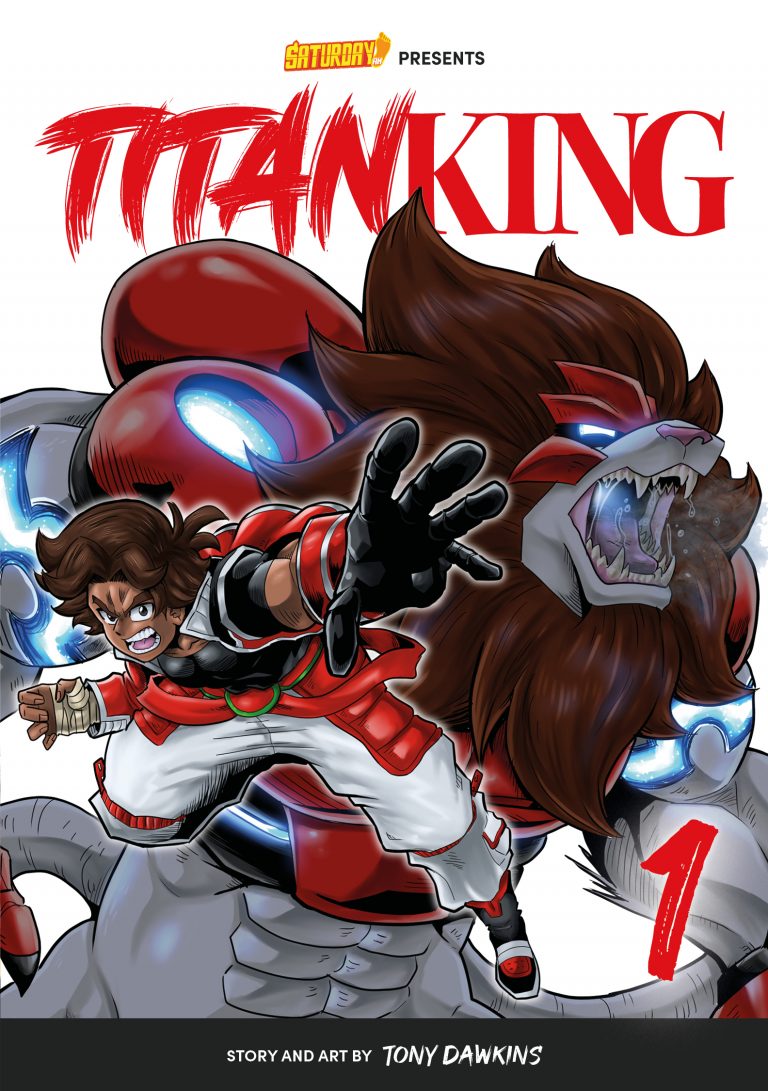