Seeking revenge against the violent gang who attacked him and ended his Olympic dreams, he’s determined to battle every colorful combatant in his path.

His only obstacle is the illness brought about by the violent attack, which could kill Karim if he becomes too reckless—serving as his conscience is his nurse, who is trying to push him into changing his lifestyle but is learning more about the danger and the allure of secret mixed martial arts contests.

Underground is rated OT for Older Teen, recommended for ages 16 and up. 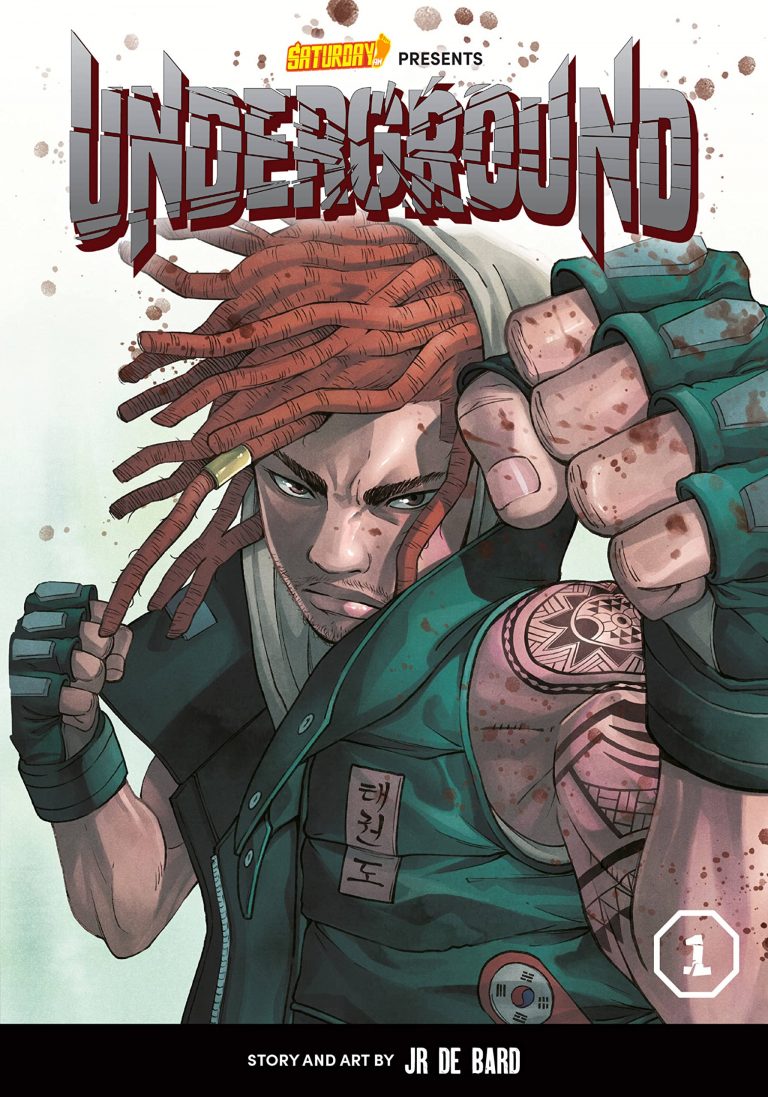